The big WHY about unit tests 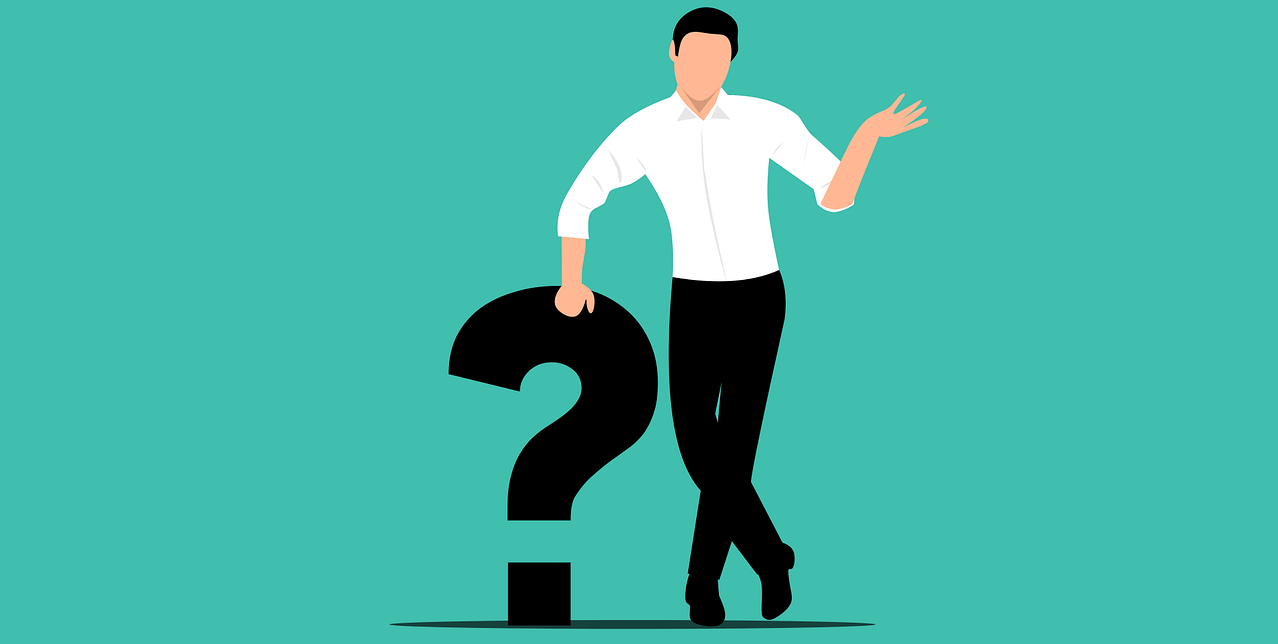 When you ask “why do we write need unit tests?”, you will get several answers including

These seems like a collection of very good reasons, but it seems inelegant to state that the common phenomenon of unit testing has such disparate causes. There must be a ‘higher’ cause for writing unit tests. I argue that this cause is “maintainability”. 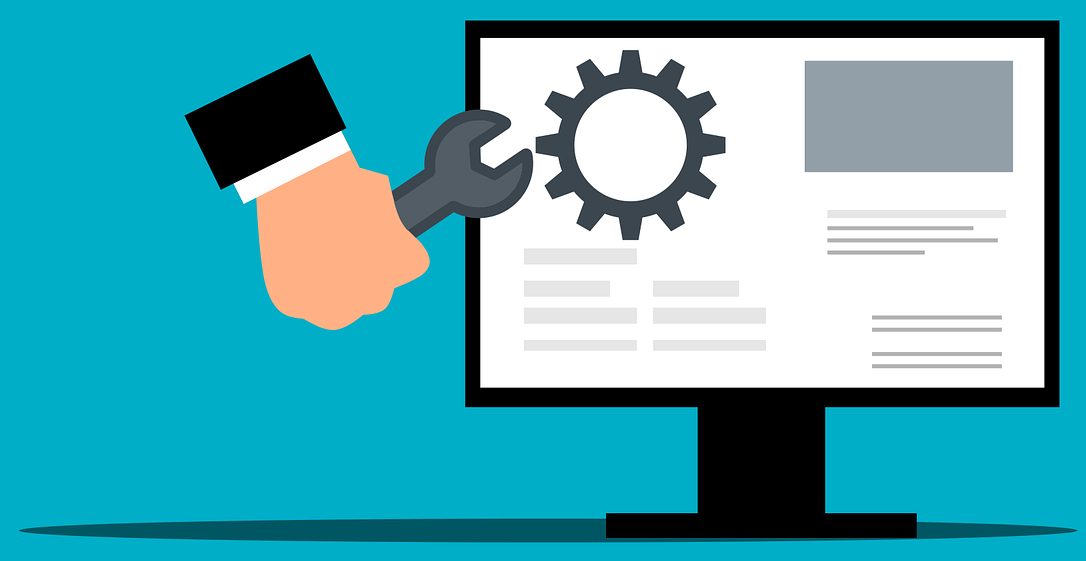 Here is a potentially provocative statement; “The final cause of unit tests is software maintainability”. To put it differently, if your software was immutable and could not be altered in any way, then that software does not need any unit tests.

Given that almost all software is mutable, unit tests exist to ensure that we can mutate the software to improve upon its utility in a sustainable manner. All the aforementioned answers to the question “why do we write unit tests” are ultimately subsumed by the cause of maintainability.

Interestingly, looking at maintainability as the primary motivation for unit tests allows us to look at some aspects of unit tests differently.

Obviously the answer to the question above is an unequivocal “yes!”. Thus, unit tests are only useful if the cost of maintaining them exceeds the savings they provide as a buttress against production code. This observation has significant implications for how to design and write unit tests. For instance, unit tests must be simple straight line code that is human readable, even at the expense of performance and redundancy. See the post on DRY unit tests for a more detailed treatment on this topic.

Unit tests can have diminishing returns. 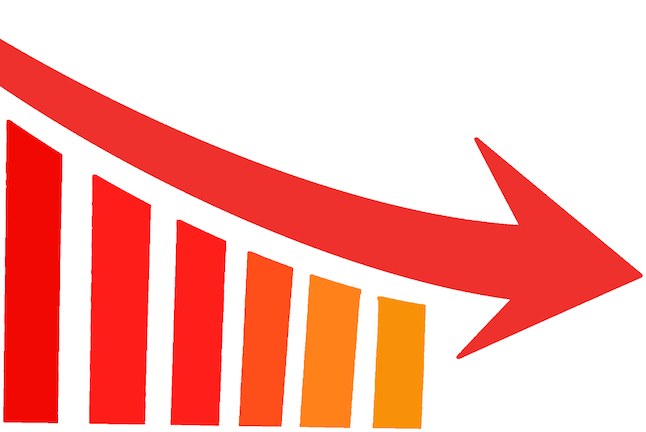 If unit tests incur a maintenance cost, then their utility is the difference between the maintainability they provide and the cost they incur. Since software is a living/evolving entity, both this utility changes over time. Consequently, if you are not careful with your tests, then could become the proverbial Albatross across your neck. Consequently, it is important to tend to your unit test suite and pay attention when the utility of a test starts to diminish. Importantly, refactor your tests to ensure that you do not hit the point of diminishing, or even negative returns on your unit test.

Unit tests should be cognitively simple.

An almost necessary way to reduce the maintenance cost of a unit tests is to make it very simple to read and understand. It helps with maintenance in two ways. First, it makes it easy to understand the intent of the test, and the coverage that the test provides. Second, it makes it easy to modify the test (if needed) without having to worry about an unintended consequences such modifications might have; a degenerate case is that of tests that have hit the point of diminishing returns; more simple a test is, the easier it is to refactor and/or delete it. See the post on DRY unit tests for mote details.

A bad unit test is worse than no unit test. 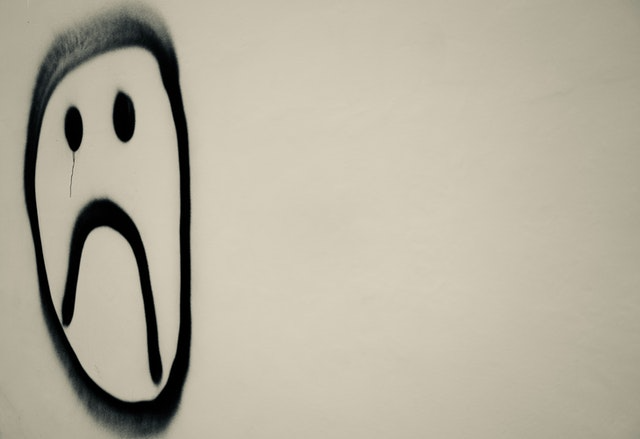 If unit test incur a maintenance cost, then a bad unit test has all the costs associated with unit tests and none of the benefits. It is a net loss. Your code base is much better off without that unit test. In fact, a bad unit test can have an even higher cost if it sends developers on a wild goose chase looking for bugs when such unit tests fail. So, unless a unit test is of high quality, don’t bother with it. Just delete it.

A flaky unit test is the worst.

This is a corollary of the previous observation, but deserves some explanation. Flaky tests have the side effect of undermining the trust in the entire test suite. If a test is flaky, then developers are more likely to ignore red builds, because ‘that flaky test is the culprit, and so the failure can be ignored’. However, inevitably, some legitimate failure does occur. But, at this point, developers have been conditioned to ignore build/test failures. Consequently, a buggy commit makes it’s way to prod and causes a regression, which would never have happened if you didn’t have that flaky test.